Uncomfortably Dark serves as a conduit to inspire my readers, to keep them informed, and to share with my loyal readers what makes me cringe in this dark and uncomfortable world. So, find a dark corner, pull up a chair and light your candle.  Let's get uncomfortable.

Learn More
Buy Me A Coffee
Out of gallery

To have a release schedule added-contact us!

Have News ? Let Us KNow!

Terror knows no boundaries, especially when brothers must fight their own to survive.
The crew of K-389 cannot face the horrific, unnatural truth. Blood-drained bodies, crewmates stricken with rabid madness, and shared dreams of a redheaded woman all provide glaring clues. The longer the command seeks an orthodox explanation, the deeper the crew descends into chaos. Only when Mikhail Koryavin survives a vampire attack does he put the pieces together. He must recruit brave believers to save their ship. As the crew dwindles and the vampire ranks swell, questions more dangerous arise. Who accepts an invitation to join the undead? Who feasts on his brothers-in-arms without remorse? What will they do with a submarine armed for Armageddon?

The Midnight Collection by Ryan Dunn

Macabre songs and poems from the dark of the night!
The Midnight Collection offers a thrilling gothic rollercoaster of emotions through dark poetry, song lyrics, and illustrations. Raw, gritty, and unbridled, Dunn takes the reader on a tour through jaded love, addiction, death, war; all through his mind’s eye. There are no full stops along the way, and your journey into madness has only begun. Buckle up and enjoy the ride.

The victims are marked with odd, occult symbols and the press is stirring up a killer cult frenzy in the media. The mayor, the Chief of Police, and Cole’s Captain want results to calm an increasingly fearful public; and Cole’s supposed partner is nowhere to be found. Cole has zero leads, he’s floundering under the scrutiny of his entire command staff until a stranger shows up spouting a wild theory: blood magic.

Floundering or not Cole won’t even consider it. There is no such thing as magic, no such thing as voodoo; and there are no demons roaming the Charleston Peninsula. There’s always a rational explanation for the evil humans commit upon one another. Then a demon tries to take Cole’s head off.

How do you stop a supernatural evil, something ancient and unencumbered by the laws of either physics or man? Especially when all you bring to the fight is a pistol and a pair of handcuffs. If Jackson Cole wants this case to close, he will have to take on a world of the impossible. Then he’ll have to survive it.

Blood Thrasher : The Dead and The Damned by Adam Messer

Banished by the Coven, and on the run from an ancient sect called The Order, Anna, Lars, and Lilith recovered Greg’s shriveled corpse from Darien and his henchmen. Now they are heading to find the Queen of New Orleans, seeking the aid of her dark magic to bring Greg back from the dead. Little do they know who is expecting their arrival. Welcome to Blood Thrasher: The Dead and the Damned!

Make sure to order your copy now!

The Halloween issue of House of Stitched will be the Staff Edition! Jam-packed with interviews, articles, poems, stories and art featuring the staff, as well as more features on Dacre Stoker and more.

Links to the Magazine

Pop your email, name, and birthday in here for newsletters and freebies!

This is where you can take 30 seconds to sign up for my weekly newsletters to make sure that you don't miss out on exciting updates, free books and original content! We will never spam you or sell your information to anyone for any reason!

Here is where I started, now I visit when I can, come on in to Candyland. 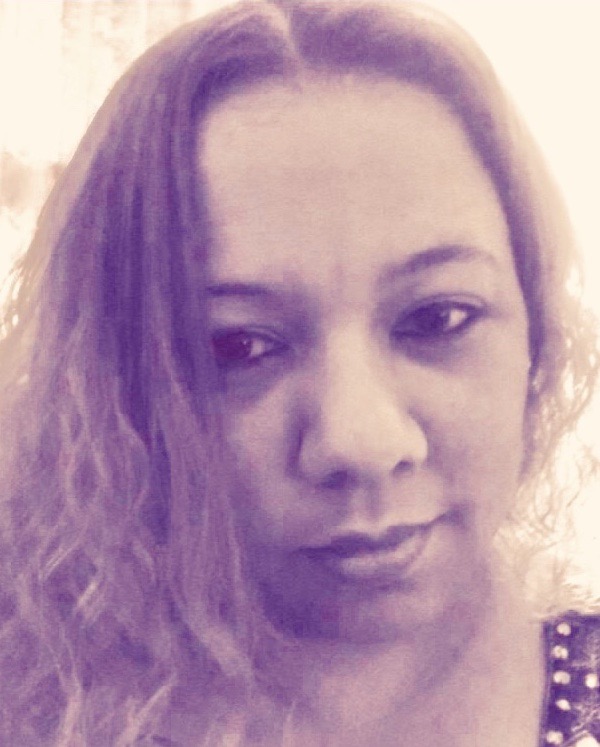 Hello again-as if my posts are not awkward and uncomfortable enough, it is time to do some shameless promoting and to also share some important information with you. Read on, if you will. Read Breach. Review Breach. Read Breach again. Read my upcoming posts here or on goodreads.com. Read your favorite authors. Hell, read my favorite authors: Stephen King, Bentley Little, Peter Straub, Blake Crouch, Matt Shaw, Jeff Strand, April Taylor, Soren Narnia, to name a few. Just Read.